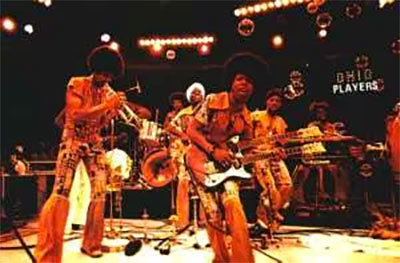 Funk, soul and R&B legends will be playing thier hits Fire, Love Rollercoaster and more. 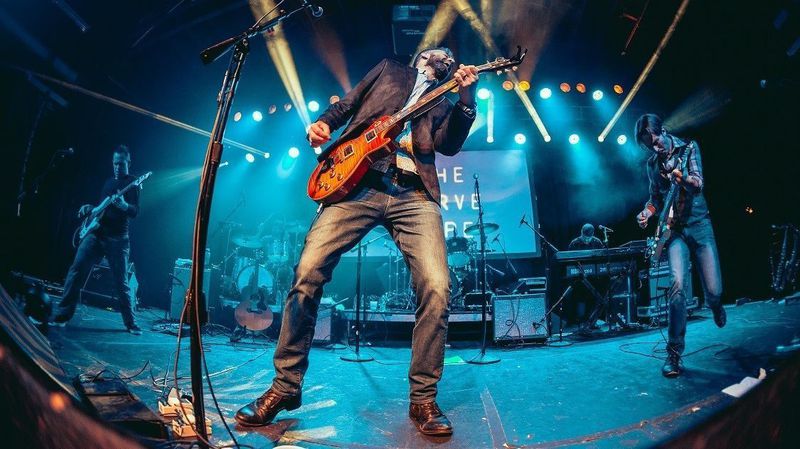 This indie rock band from Michigan hit nationally with their Billboard Hot 100 #5 single The Freshman. Scoring 6 more hits in the alternative charts, The Verve Pipe has recorded 6 more records and has continued to play shows all over the world. VIDEO 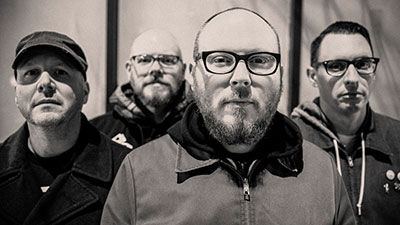 A unique blend of buzzsaw guitars, caffeinated rhythms and heartfelt crooning vocals, combining the angst of punk with the smooth sophistication of Frank Sinatra, creating music both urgent and timeless, and influencing a generation of musicians. VIDEO 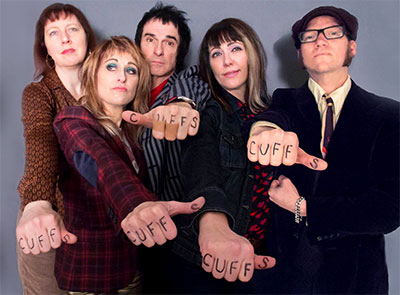 Led by critically acclaimed drummer Brad Elvis and vocalist/rhythm guitarist Chloe F. Orwell, Chicago's The Handcuffs explore broad sonic territory while believing in the power of a great radio hook. The Handcuffs inhabit some of the same musical domain as T-Rex, Spiders from Mars Era Bowie, and early Blondie - all filtered through a modern lens. The Handcuffs are celebrating the release of their fourth album Off The Rails which featues guest appearances from Mott The Hoople's Morgan Fisher. VIDEO 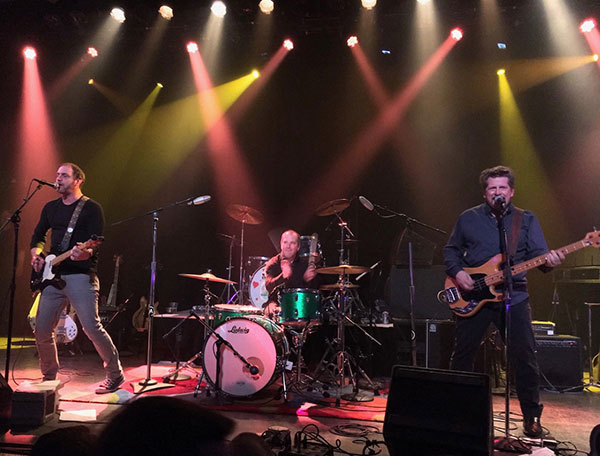 Chicago power-pop giants resurfaced with a new line-up. Material Issue issue wowed Backlot crowds in 2019 with the superb musicianship and the stellar songwriting that the group has always been know for. We are excited to welcome them back to our stage. Get to the bash early to catch this solid line-up of acts. VIDEO 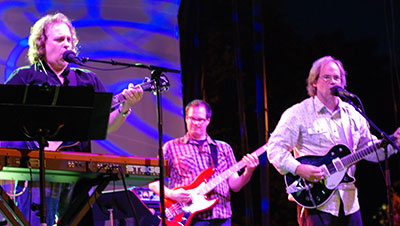 The Frantastic Sound System
3:30 PM - Main Stage
Zydeco party band guaranteed to get you dancing in the steets.